41 of the 100 new cancer drugs that gained FDA approval since 2011 were led, developed, or clinically test at

When breast cancer spreads to other parts of the body, such as the bones, brain, liver, or lungs, it is called metastatic (also referred to as advanced or stage IV).

She chose to have a bilateral mastectomy followed by 8 rounds of chemotherapy and 28 rounds of radiation.

Soon after the end of radiation treatment, Sandy was declared cancer-free.

Unfortunately, in April 2015, Sandy was no longer a breast cancer survivor.  Sandy was told that the breast cancer had spread to her liver and she was now living with Stage 4  Metastatic Breast Cancer with no cure.

After being on FDA-approved treatment for 3 years in July 2018 Sandy was told her cancer is growing & she needed to find a new treatment.

Sandy enrolled in a clinical trial that did not work in battling her cancer.  Sandy received another FDA approved treatment beginning in October 2018.

In January 2020, after a scan, Sandy once again found out her meds were not working.  She worked with Dr. Winer and his team and found the next treatment.  Together they put her on a newly FDA-approved drug.

September 2020 we found out Sandy's new meds stopped working.  She was on an immunotherapy clinical trial which uses funds raised by charities like BFF, but it did not work for her.

Please keep our family in your prayers.

We will update more soon....

Over the past ten years, there has been a surge in the development of targeted agents and combination therapies. The mapping of the human and cancer genomes, and the rapid development of new technologies have revolutionized the way we understand and treat cancer. Breakthroughs in areas such as early detection and prevention, immunotherapy, epigenetics, and informatics are fueling discoveries and new treatments at an unparalleled rate. In short, the field of cancer medicine is exploding with promise.

Under the leadership of Dr. Eric Winer, Dana-Farber’s Breast Oncology Program is determined to create a future in which breast cancer is no longer a debilitating and potential lethal disease, but instead is a chronic manageable condition.  The new era in breast cancer research and care is focused on deepening the understanding of the complex interactions between the molecular underpinnings of the cancer itself, the tumor’s microenvironment and the body’s immune. Inspired by their patients, Dr. Winer and his team of physician-scientists have a bold, comprehensive approach focused on tackling the most vexing problems in breast cancer. Philanthropic support is critical to the development of more effective strategies to better address treatment resistance and metastases.

Currently, Dana-Farber has several basic and translational research projects aimed at combing a variety of therapeutic agents to re-sensitize tumors to treatments, leverage the body’s immune system to eradicate all cancer cells and develop treatments to target cancer that has spread to the brain.

Your philanthropic support is vital to accelerating this work. 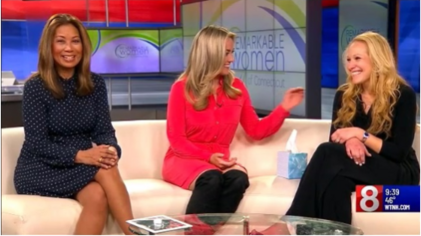 We are very Proud and Excited to Have Raised Over $ 650,000 in Total Contributions

and looking forward to our October 2021 Events ! 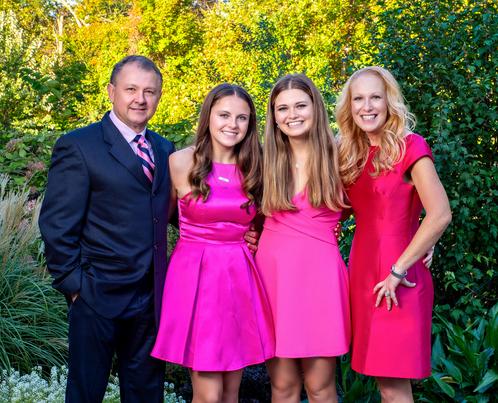